Why the Philippines Has Become an Offshoring Leader

Offshoring is a natural option if you’re looking to cut costs, boost productivity and quality while maintaining focus on your core business.

But not all countries are equally as good at it - particularly if customer service is important to your business (and your customers).

Fortunately, there’s one offshoring location that stands head and shoulders above the others: the Philippines. 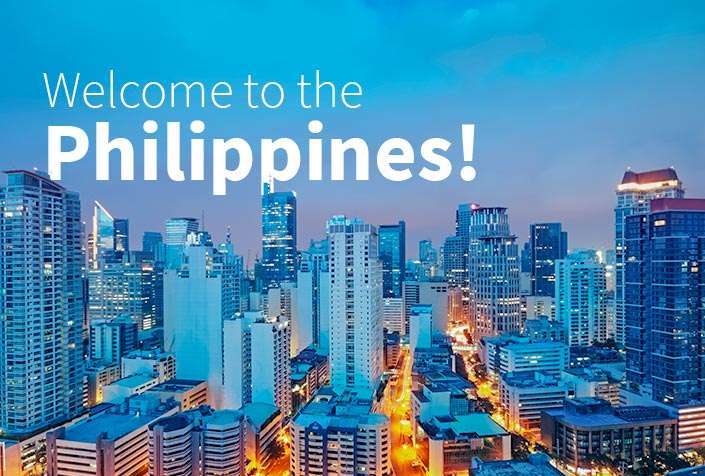 The Philippines has fast become a popular offshoring destination, and for good reason - its customer service culture is unbeatable. But before delving into the makings of this culture, here’s a snapshot of the population from an employment perspective:

Customer-service excellence is not a new phenomenon in the Philippines. Many factors, including ingrained cultural aspects as well as more recent interactions, have helped create a strong service industry that rivals onshore counterparts. These factors include:

A culture of customer service excellence

Hospitality plays an important part in the Philippines’ economy, so its strong customer-centric focus is an entrenched part of the culture. Multinational American and Australian companies have also invested in customer service personnel and training there for years, helping create a highly-skilled pool of talent to choose from.

In addition to their focus on customer service, Filipinos are known for their loyalty and honesty, as well as for holding themselves accountable for their work. They also tend to stay with their employers longer than the average American or Australian employee.

Pakikisama, in its most basic form, means getting along with others. Direct commands are not common in Filipino culture, as they try their best to avoid offending others. Much like the idea of bayanihan (community spirit), pakikisama works off the idea of community and a united goal.  This mentality isn’t only beneficial in the workplace - it also bodes well when talking with customers.

The Philippines is politically very stable, with a government that understands the value of foreign investment and encourages it, with proactive infrastructure investment. Thanks to the government’s support, outsourcing is one of the country’s biggest growth sectors.

Filipinos value the employment and economic benefits that offshoring offers, so they work hard to please their clients. In fact, it is so prized that incentives are offered to help nurture the industry.

Why you should choose the Philippines

9 Reasons the Philippines is a Top Offshoring Destination

When you want to cut costs, improve efficiency and focus more on your core business, offshoring is naturally an attractive option.

How Does Culture Affect Your Offshoring Success?

With its beautiful natural surroundings and bustling cities, the Philippines has a lot going for it. But once you spend some time there, you quickly..

The Pros and Cons of Outsourcing HR

Running an effective HR department involves a lot of admin work. Usually, more than a business owner or manager has time to handle, alone. As a way..