8 hidden costs of outsourcing - and how to mitigate them

For an industry that has been on the rise for several decades, outsourcing shows no signs of slowing down. Valued at $187 billion in 2018, the outsourcing market is expected to reach almost $315 billion by 2025 as companies are increasingly drawn to its ability to reduce costs, increase efficiencies and boost productivity. Even organizations that have traditionally shied away from looking offshore for business support have started to glance outside their borders for workforce options as a range of events combine to create unprecedented pressures. 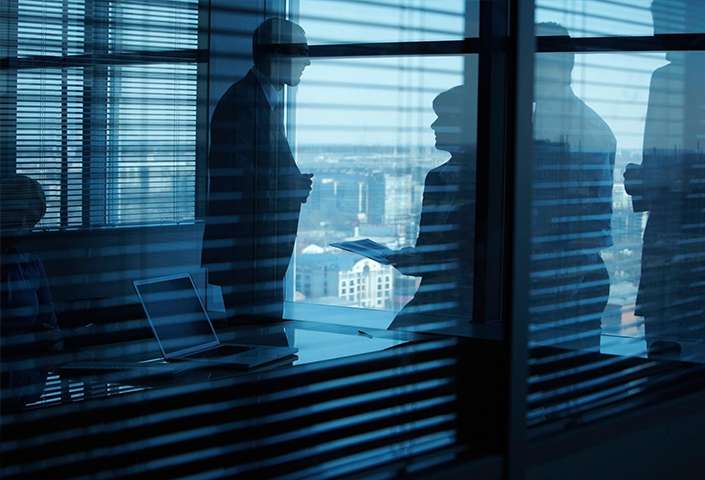 From the global impact of the COVID-19 pandemic and war in Ukraine to the economic pressures of rising inflation and supply chain issues, the second half of 2022 is shaping as a tumultuous period for many companies. The old saying about needing to ‘work smarter, not harder’ will become a common refrain in boardrooms as executives do their best to balance the books in an increasingly fraught environment. Frighteningly, that is without even mentioning arguably the greatest threat to the workplace landscape – the global labor shortage.

Studies have shown there will be an estimated shortage of 85 million workers around the world by 2030 but the here-and-now is equally concerning. In the United States alone, there are nearly 11 million job vacancies in 2022 but only 6.5 million workers listed as unemployed. It is not just a crisis restricted to the US, with European employers battling to fill more than 1.2 million vacant jobs in the early months of 2022 and Australia recording nearly 400,000 job vacancies.

As the labor market continues to tighten, it is little wonder more organizations are turning to outsourcing providers to complement in-house staff, recruit specialists or receive much-needed assistance with managing repetitive and time-consuming tasks. Countless articles have been written about the benefits of outsourcing and there is no doubt that working with the right provider at the right time can deliver a significant return on investment.

This article is different though. In the expected mad scramble to join the outsourcing revolution, it aims to highlight the need for organizations to be aware there are often overlooked costs amid the many benefits. Don’t get us wrong – the pros outweigh the cons but decision-makers should be fully informed before making the decision to sign on with or retain an outsourcing partner. While many providers may choose not to bring such financial risks out into the open, the best outsourcing partnerships are just that – partnerships built on mutual respect and with both organizations invested in each other’s success.

That being the case, here are eight examples of hidden costs in outsourcing that companies should look out for as they can result in significant savings when reduced or eliminated.

What are the hidden costs of outsourcing?

But, what about the benefits?

Having outlined several potential disadvantages of outsourcing, it is now time to state the obvious - there is much more upside to be found in looking offshore than not. The ability to tap into labor and infrastructure cost savings of up to 70% is enough of a reward, without even factoring in the impact it can have on productivity and efficiency. Like any business decision, it is simply a matter of not rushing into an agreement and instead taking the time to research both outsourcing models and providers. Being aware of these eight hidden costs of outsourcing is a great starting point and making a serious effort to reduce or eliminate their impact can lead to valuable savings and, ultimately, greater profits.

Outsourcing can be a complex industry, hence why executives appreciate simple and definitive insights. Discover five ways outsourcing saves money, where such savings can be directed, another five benefits and how to nurture a successful outsourced team. This is also a handy resource for determining how much your business can save by outsourcing.

30 questions to ask your outsourcing provider

There is a lot to like about outsourcing. From increasing efficiencies and easing pressure on in-house employees to saving money via reduced labor..

It would be fair to say that data entry is not considered the most glamorous of career options. In a world where children increasingly want to grow..

There comes a time in the evolution of many organizations when someone finally broaches a delicate subject. For some, it is because business is..